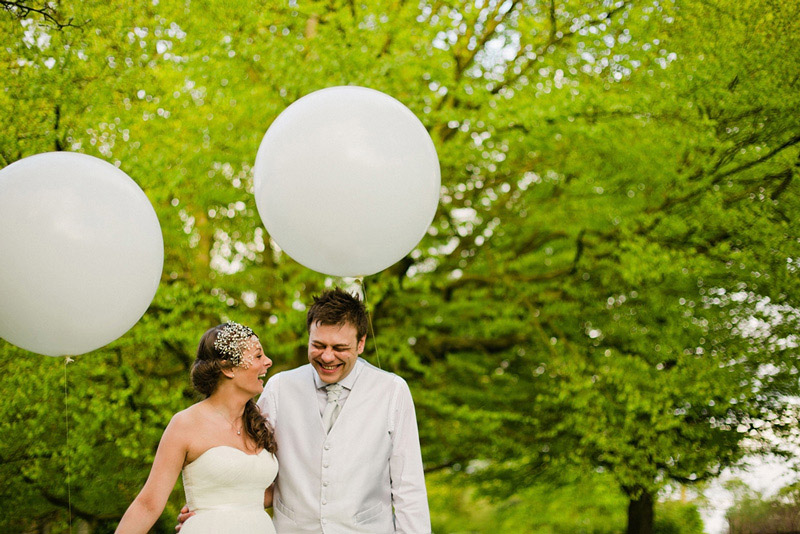 I had a busy year being a Manchester wedding photographer but at the same time I managed to edit a few episodes of Scott & Bailey and a fair few episodes of Coronation Street including Christmas Day and Hayley’s death.  It was emotional to say the least!  Weddings have taken up most of my time this year and I’ve been all over Manchester to shoot them although I didn’t get to shoot abroad this year I’ve got an Italian wedding and an Ibiza wedding coming up in 2014.  I was at Manchester Town Hall, Great John Street Hotel and The Lowry Theatre most often this year but I did get to shoot at venues I’d never shot at before too including Thornton Manor and Peckforton Castle.  I’d shot videos there back in the day but I finally popped my photography cherry at those two huge venues.  I even shot a wedding at Glastonbury this year which was really cool.  I love Glasto and Katie and Stu and all their mates made a real effort to make it as real as a wedding at Glasto could be, it was amazing and very, very funny.

So, below are quite a few of my favourite images of the year, as usual some of them are emotional, funny, cool or just a bit daft.  I didn’t bother putting many detail shots in there, these are mainly shots about people because that’s what stands out to me when I look through the thousands of images I’ve created this year.  Don’t get me wrong, I do take some bluddy nice detail shots but I’ve tried to keep this post short and it’s still really long so the detail shots hit the cutting room floor.  Anyway, I hope you like them, happy new year!

Well done you got to the end!