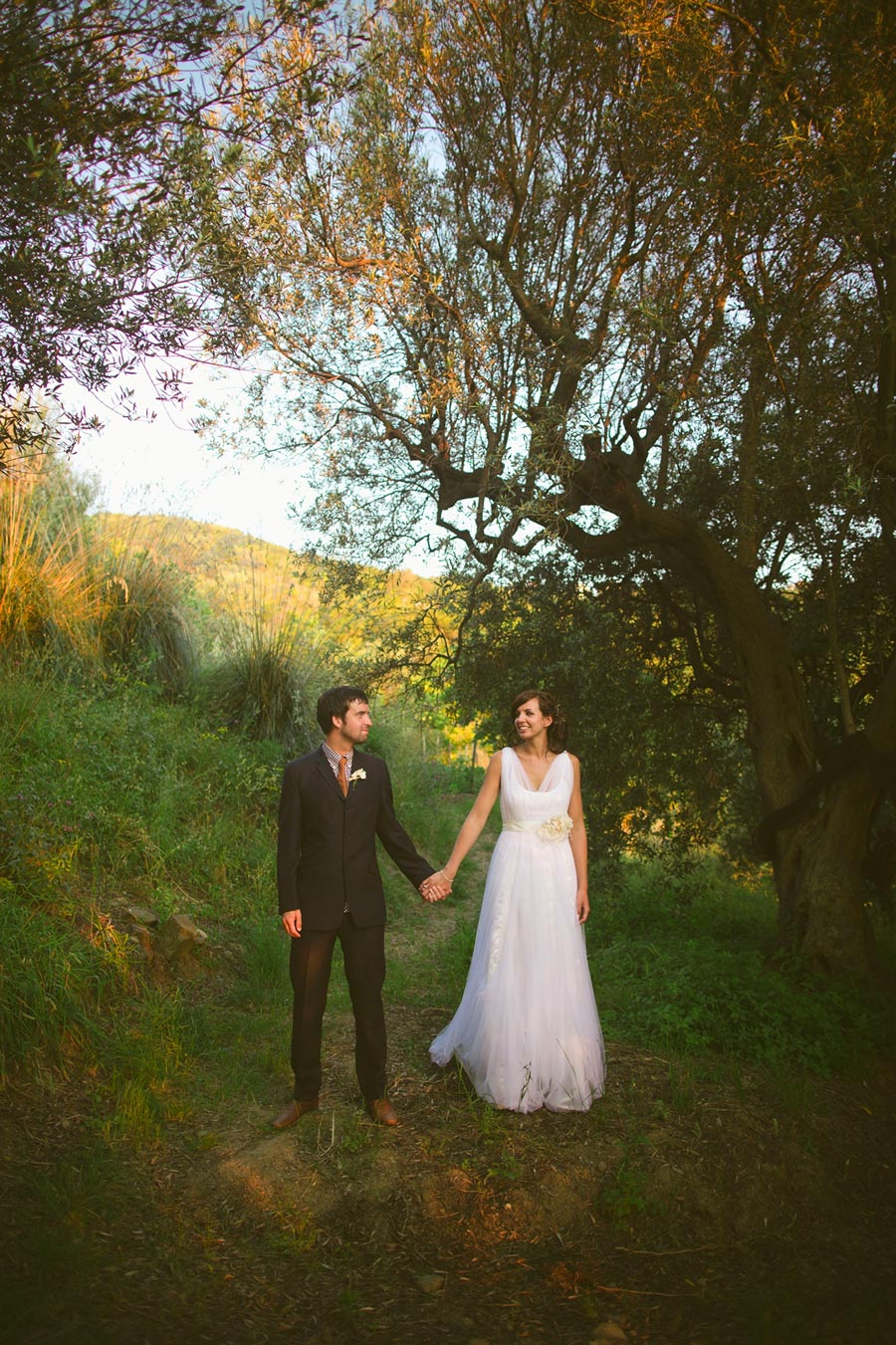 Jane and Andy are two of my best mates so when they said they were getting married in Italy I had to be their photographer!  The wedding was close to Sorrento in Southern Italy at a villa up in the hills with amazing views over the Island of Capri where they filmed the D&G advert with the guy in a boat in his underpants – this is the story that Andy kept telling everyone.  “You know, the one with the bloke in his kecks!”

It was a small wedding with about 20 guests and the ceremony was conducted by Jane’s Uncle who happened to be a priest, lucky that.  It was an emotional day, there’s something about a wedding with so few guests that it brings everyone together as a group and makes it much more intimate.  Almost everyone did a speech after the meal, much to my wife’s dismay when I was handed the microphone, I don’t know why, I’m known for my off-the-cuff speech skills!  A beautiful sunset followed with a slightly drunken portrait session, you wouldn’t know it to look at the pictures but there were only a select few where Andy didn’t look hammered.  The evening was an outdoor extravaganza (that’s right, extravaganza) of Jeager bombs and ace tunes, I have to admit that I was steaming drunk when I took the photos of the evening’s dancing but I think I did ok.  I wasn’t going to go all the way to Italy for a friends wedding and not have a drink!  I’d just like to point out that I don’t drink at weddings normally – well, maybe a shandy.